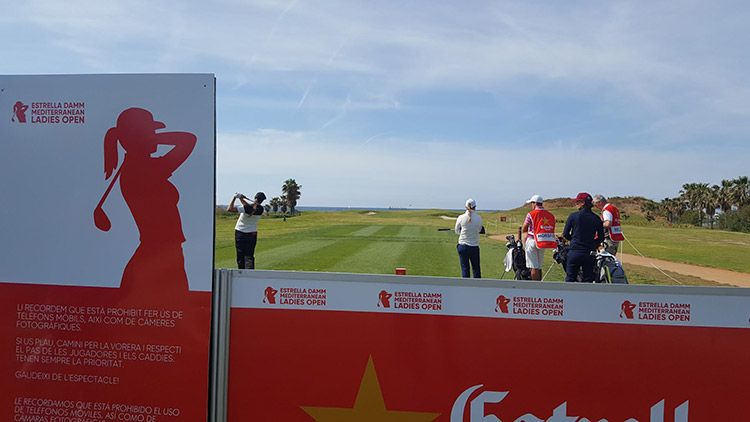 Europe accounts for 22% of the world’s total golf supply, but how many women are involved?

The European region, which is home to some of the most prominent and visually stunning golf courses, has nearly 22% of the world’s total golf supply. And despite the eastern coast of Scotland being at the forefront of golf history since the 15th century, golf participation in the UK is far behind that of other European countries. Taking female participation in golf into consideration, this is even lower in the UK than our European counterparts.

In the UK, there are around 3,000 golf courses and clubs distributed all around the country, and it is estimated that 678,372 people play on the green. Despite relatively high figures for golfers in the UK, only 14% are women, which is significantly lower than other countries. For example, Germany has a far greater inclusion of women, with one of the highest percentages of women playing. From a total 639,137, 35% are women and the appeal is ever-growing. Austria also displays one of the highest female golfing communities, with 35% of their talent playing. Likewise, Switzerland and the Netherlands has 32% of women golfers.

Yet things in the UK are changing.

Perhaps it’s worth noting that despite much change towards women’s rights over the years, an inherently traditionally male orientated sport has shown elements of exclusivity towards women in golf. Muirfield Golf Club in Scotland remains to date the most famous case that has traditionally had a men-only policy. Yet in March this year, Muirfield golf course overturned this policy and now allows women to join its club for the first time, after members of the club decided against the exclusion of women – having lost the right to hold the Open Championship at its grounds. The Honourable Company of Edinburgh Golfers, who runs the course, announced that 80% of members voted for women to be allowed to join their club, and Muirfield was now back in the running to stage the world’s oldest open championship. What’s more, only 1% of the UK’s golf clubs have a single sex policy, indicating a rise in female golfers at home.

Indeed, the future for women playing golf in the UK and around Europe is shining bright, as new data suggests there has been a surge in the number of females opting to play this prestigious sport. The Ladies European Tour has noted that this surge may be a consequence of an exciting calibre of female professionals hitting the scene, as well as positive national media campaigns. There has also been a renewed focus on attracting more women and young girls to play golf. Get into Golf, a national campaign supported by amateur bodies such as The European Tour, The PGA, The Ladies European Tour, The R&A, and Sky Sports, has also positively marked a change among women getting into golf. The Confederation of Golf in Ireland runs a Get into Golf programme for women and has so far converted 60% of its players to become a member in 2015. This is echoed among women golfers in Scotland, where more than 100 golf clubs are running coaching programmes and 86% of the participants in 2015 were women. 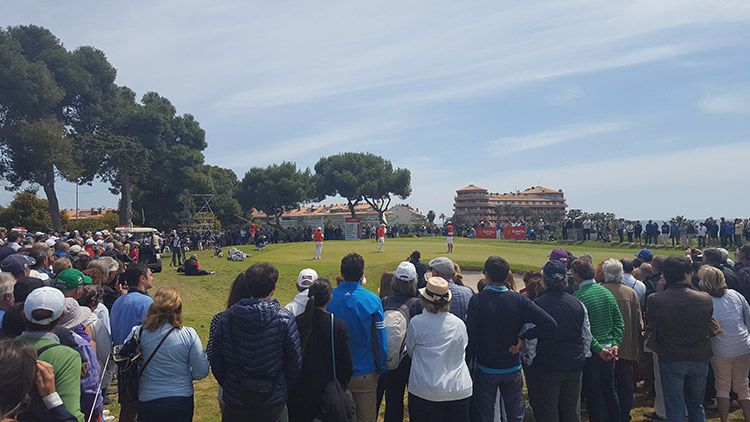 In all this glory and triumph for women’s golf participation in Europe, is there something men can do?

Men can always play a part in encouraging women to take up the sport. One of the most cited reasons women get involved is due to a positive influence from their male peers, but the figures remain low. According to recent statistics, 50% of male golfers get their sons into the game, but only 12% claim their daughters play on the green. The same report also demonstrated that a quarter of male golfers are interested in playing casual golf with women, whilst half of women play golf because their male partners encourage them to do so. Similarly, 78% of male golfers state that their partners do not play with them. Indeed, if a quarter of women admit to feeling prejudiced on the green, it is only right that men do everything they can to encourage women to play. Golf has come a long way and there are several women making their mark on golf history in the UK, including Jodi Shadoff, Charley Hull and Mel Reid, as well as international female golfers such as Inbee Park and Lydia Ko.

It is vital to encourage women to participate in golf in the UK and across Europe, and it’s only a matter of time until numbers increase substantially, making golf one of the only traditional sports to embrace women unlike ever before.

Want to join the discussion?
Feel free to contribute!